What are Biologic and Biosimilar Drugs and What is the Difference? 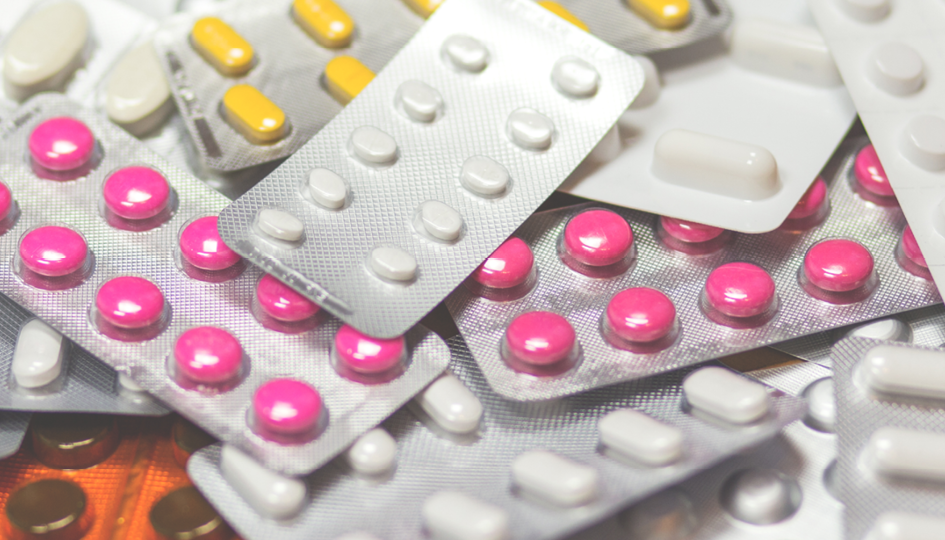 Biologic drugs can be life-saving when plan members or their dependents become ill, but they can also be incredibly expensive, taking huge chunks out of your wallet or driving up the cost of your benefits plan. But what if there was a less expensive, yet highly effective solution?

That’s where biosimilar drugs come in. Biosimilars offer similar benefits as their native biologic, but at a fraction of the cost.

What are Biologic Drugs?

Biologic drugs (“biologics”) are strong medications with components such as sugars, proteins, DNA, and from living sources — mammals, birds, insects, plants, and even bacteria!

Biologics are one of the fastest-growing areas in pharmaceutical development and are at the forefront of many medical advances in modern medicine. They have made it possible to treat some illnesses where no other treatments were available.

However, because biologics come from such diverse sources, they are generally much more complicated than other drugs, taking a lot more work to process and produce. So as you might imagine, biologics are expensive — and we really do mean expensive — and only getting more so.

What are Biosimilar Drugs?

Biosimilar drugs (“biosimilars”) are biologic drugs in a sense. A biosimilar enters the market after the exclusive patent on a biologic drug expires. Biosimilars are highly similar to the original biologic drug in chemical composition and structure, but they are not identical.

They do, however, achieve the same health outcomes (and sometimes even better) than the original biologic drug. In order to be approved by Health Canada, they must demonstrate the same or similar results to the originating biologic drug, and so any available biosimilar has done this to Health Canada’s satisfaction.

Additionally, biosimilars are significantly cheaper than their biologic counterparts, which is an important consideration as drug costs continue to rise year over year. The chart below shows the potential savings, with examples of four of the most significant biologic drugs (in terms of cost) on benefit plans in Canada.

Biosimilars have gained widespread attention in recent years as a lower cost alternative to the original biologic drug. Green Shield Canada (GSC) has taken a leadership position when it comes to increasing the uptake of biosimilars through a biosimilar transition program. Under GSC formularies, biosimilars are listed as preferred products, and the originator products are covered only in exceptional circumstances. This allows easier access to the less expensive biosimilars to GSC’s plan members, and that’s a good thing.

You can learn more about GSC’s take on biosimilars on their podcast.

Why are Biosimilars not Being Used All the Time?

If biosimilars are cheaper and have the same or better health outcomes, why aren’t more people using them? Why are biologic drugs even still a thing?

It comes down to two big reasons (although there are others):

The perception of a biosimilar has proven difficult to overcome. Many ask, “Is similar good enough?” (as we’ve proven above, the answer is yes — and sometimes it’s even better). The other difficulty to overcome is the idea that if it’s cheaper, that must mean it’s not as effective or has added side effects.

Many compare a biosimilar to an “off-brand”, which, for many Canadians, means it’s inferior or not as effective.

There are a lot of reasons for physicans’ reluctance, and it will largely depend on the individual, however there’s a few big reasons:

All of these hesitations will take time to correct. As insurers like GSC continue to promote the benefits of biosimilars and stay the course with the transition program, we expect to see an uptake.

Biosimilars: Coming to a Province Near You?

The British Columbia (BC) government announced on May 27, 2019, that BC PharmaCare is requiring that patients taking three biologic drugs – Enbrel®, Remicade®, and Lantus® – transition to biosimilars. And now, it seems, Alberta is doing the same in the summer of 2020, beginning what may prove to be an eastward wave of biosimilar transitions.

Want to learn more? Check out our webinar with Ned Pojskic, the Leader of Pharmacy and Health Provider Relations for GSC.

Watch the Webinar, "Biologics and Biosimilars"! New Hire? What to Look For in Your Company’s Insurance Plan 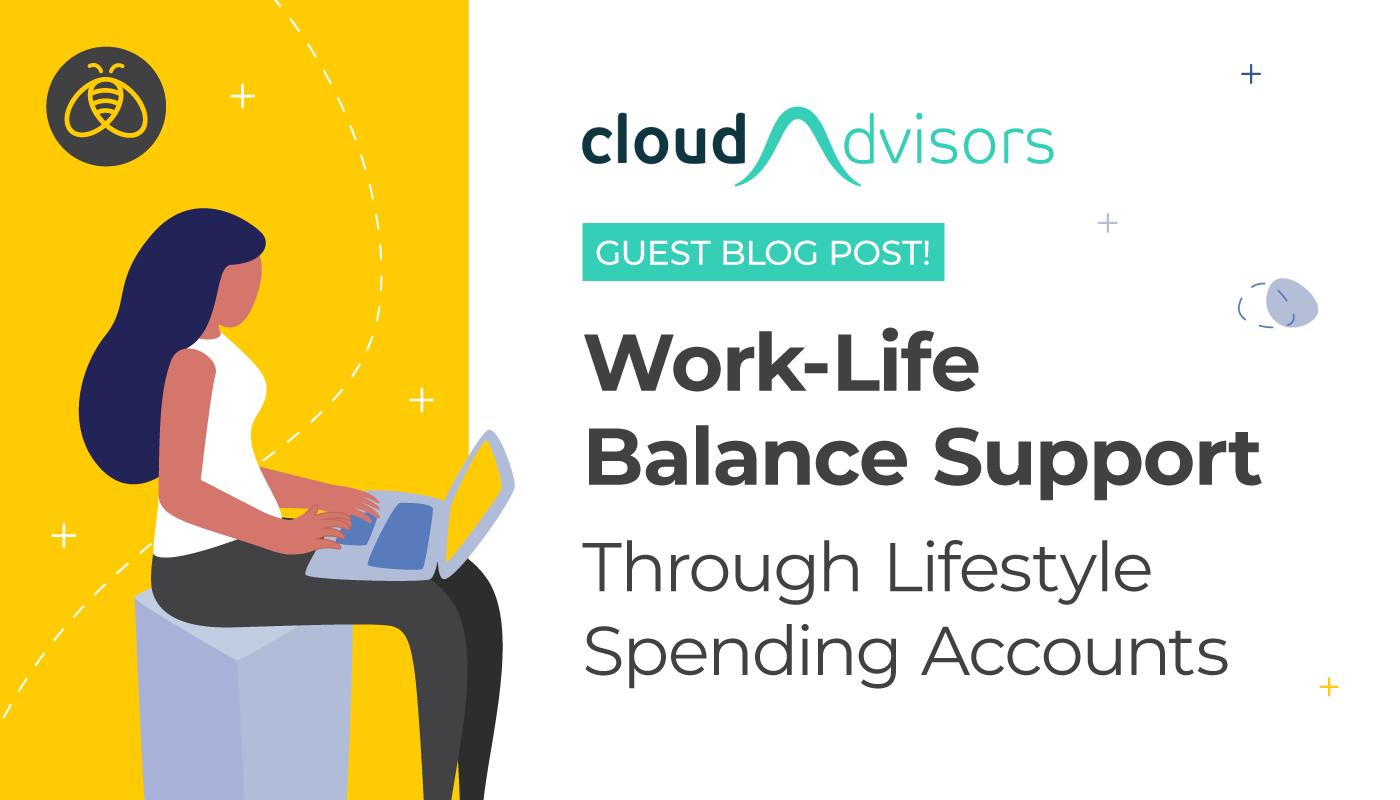