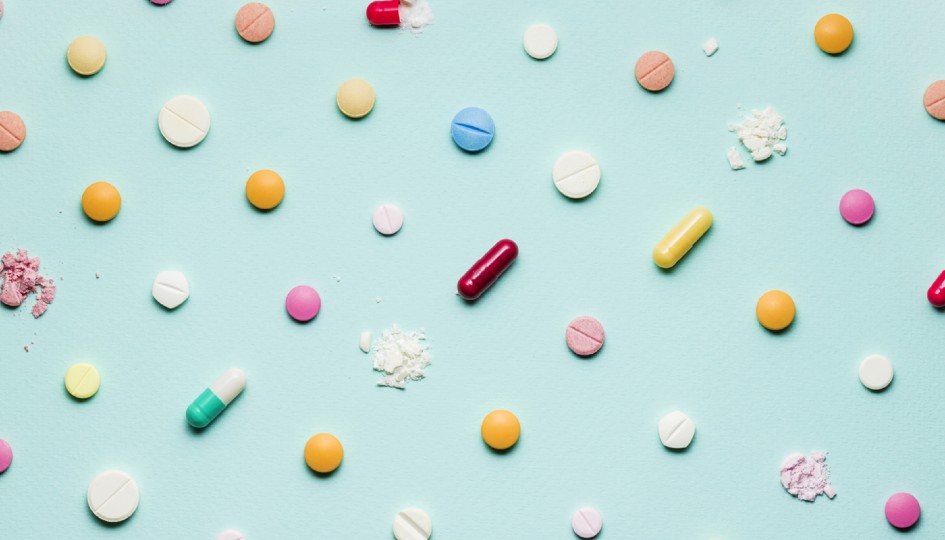 The concept of a universal health insurance plan in Canada is not new. It’s been talked about back-and-forth in Canada for decades. New life was breathed into the subject during the federal election in October 2019. And it has resurfaced again with the new federal Liberal-NDP confidence agreement.

What is a National Pharmacare program?

Where is the Pharmacare Conversation Now?

Pharmacare plans are already in Canada today. Three provinces have some measure of pharmacare already in place – British Columbia, Alberta, and Manitoba. These provinces prove that pharmacare is possible, but implementing a national pharmacare plan will be a big undertaking. Dental coverage is also being tabled as part of the program, a cost that Premiers are worried will take away from their already insufficient healthcare budgets from the federal government.

We held a webinar featuring two knowledgeable, passionate group insurance advisors, Dave Patriarche and Jeremy Stankov, who each took one side of this issue. Throughout the hour-long webinar, each of them brought strong points for and against a pharmacare plan in Canada. We’ve boiled these down to four (admittedly simplified) perspectives: advisor, employee, insurer, and taxpayer.

These perspectives are adapted from talking points from the webinar. They aren’t meant to sway you one way or the other on the issue of national pharmacare. Our intent is to provide an overall, well-rounded viewpoint to get you considering the issue from multiple perspectives, and the potential impacts of the insurance industry and its various stakeholders.

Advisors are in a unique spot, as many of their national pharmacare concerns arguably overlap with their clients’ concerns. One of the biggest concerns is the impact of removing drugs from benefits plans, which make up a significant portion of premiums and, therefore, Advisor commissions.

However, no longer paying for high-cost drugs in employee benefit plans frees up money for employers to put into other aspects of the plan. This allows Advisors to offer additional value to their clients by discussing alternative coverage or additional benefits options. As an example, defined contribution solutions, such as Health Care Spending Accounts (HCSA)s, could see an increase in popularity.

With a national pharmacare plan, the federal government will take on the price of healthcare, but questions remain as to whether or not the government will be able to run the program without driving up costs.

Provincial programs already in place, such as RAMQ in Quebec or the existing pharmacare programs in provinces like British Columbia, Alberta, and Manitoba, could work as a template to rolling out a national program. But each solution is different – how can we determine which one is working most effectively, and would be best adopted on a national basis? Additionally, as with OHIP+ in Ontario, these kinds of healthcare reforms can become politicized, and when new parties take over, there’s the potential for a lot of hard work can be thrown out the window.

Insurers have been providing coverage for Canadians for decades, so does the old adage, “why fix it if it isn’t broken” apply?

It seems our two advisors were at odds most on this particular perspective. However, they both identify opportunities for improvement, particularly with technology and internal systems.

Potential for lost revenues and potential job losses remained a sticking point as well. If insurer’s revenues decrease with the loss of drug claims, what effect will that have on jobs and the Canadian economy?

Employees will see the effects of a national pharmacare through a variety of means – taxes, coverage changes in plans, and more. If the government takes up the mantle of prescription drug coverage nationally, how will employees be affected?

Hear it from the experts. Watch the webinar! 9 Group Insurance Trends and Predictions for 2023 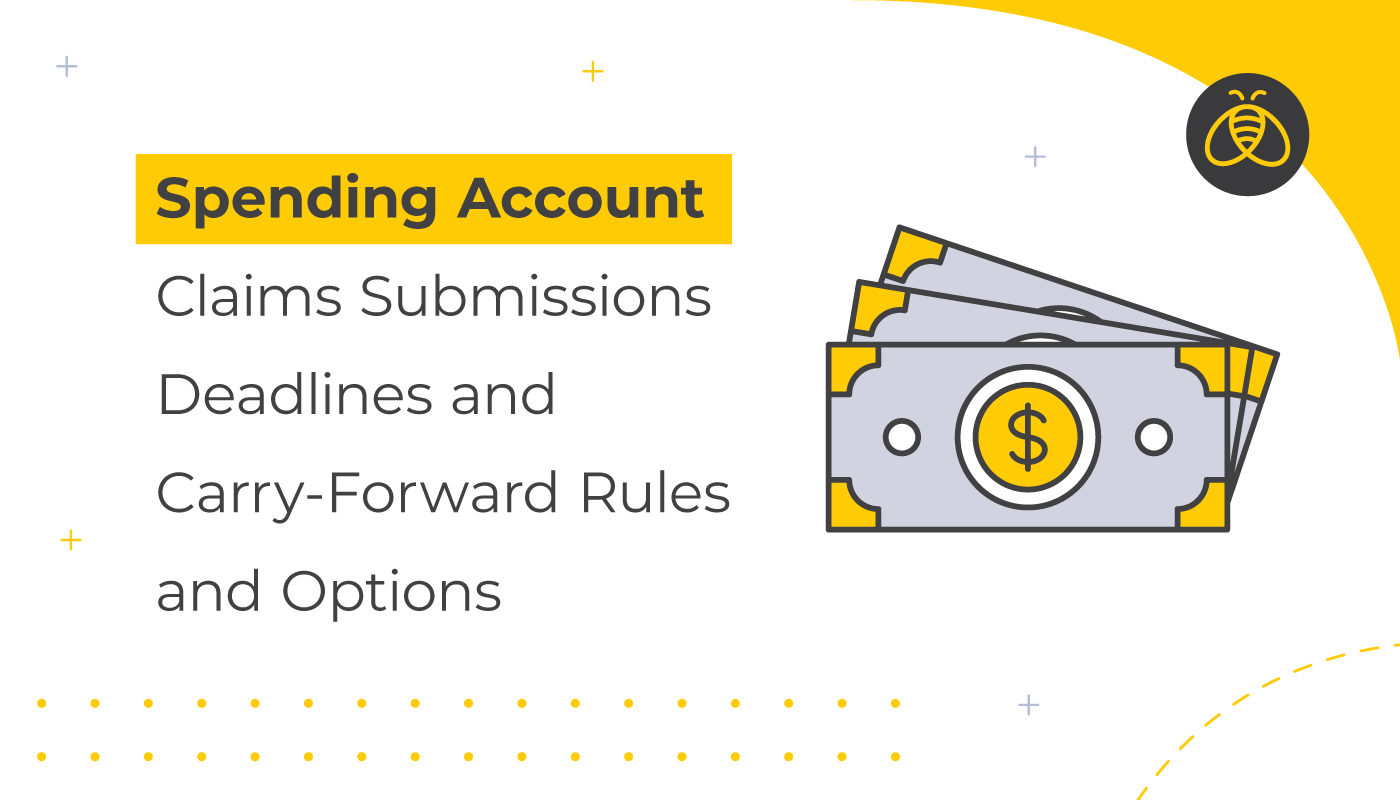