What is Stop Loss Coverage and How Does It Keep Benefits Plans Sustainable? 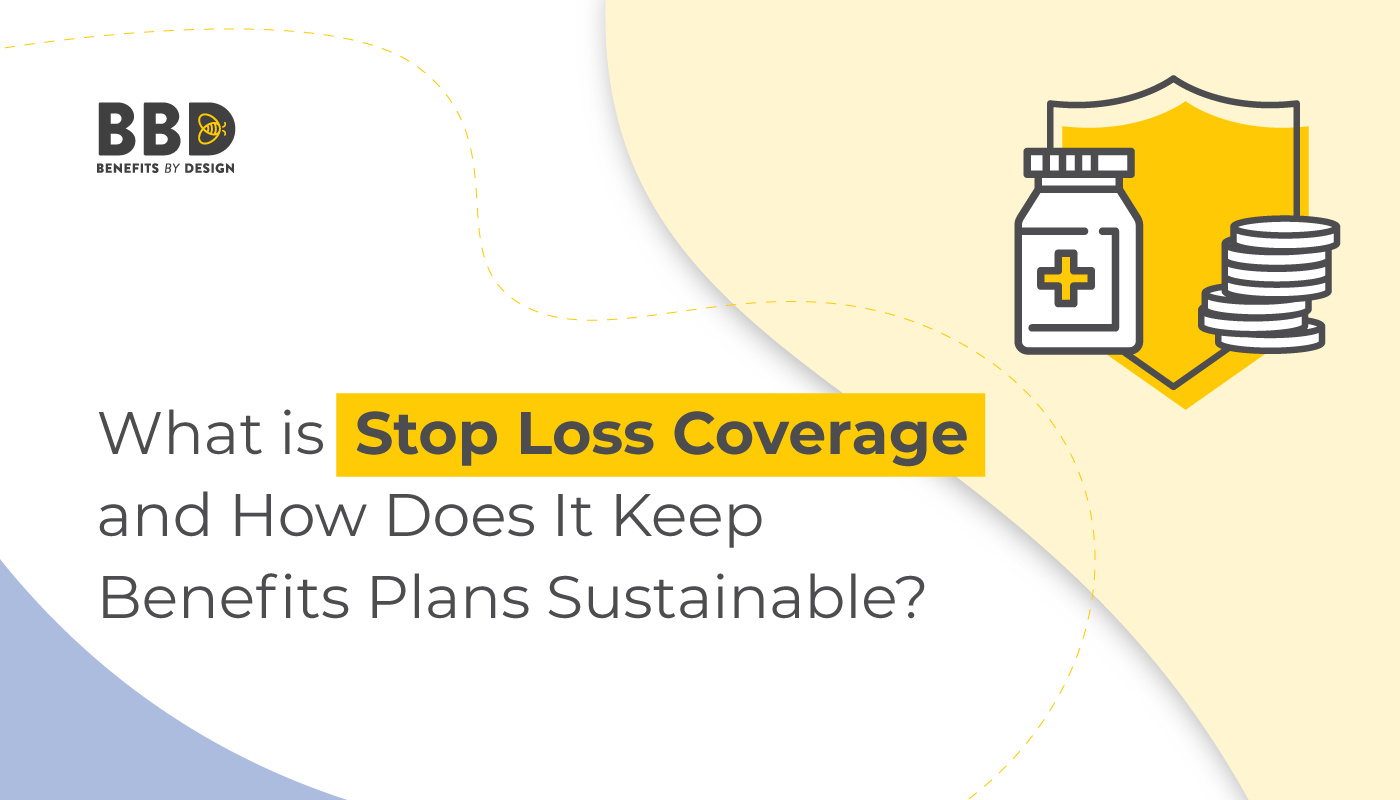 Stop loss coverage is one of those terms you might hear tossed around when talking about group insurance or during a renewal. It’s a very important aspect of a benefits plan, working to keep costs sustainable over the long term and protect employers from significant, costly health expenses.

Let’s take a closer look at why it exists, and its impacts on benefits plan sustainability!

At BBD, we define stop loss as:

Protection for employers whereby Claims incurred that exceed a specified dollar amount will be assumed by the Insurer, subject to a maximum.”

What this means is that the cost of claims exceeding the stop loss amount (for example, BBD’s is $10,000) is taken on by the Insurer and will not count against an employer’s experience, and thus will not impact their rates at renewal.

Stop loss is provided on an individual basis — that is to say, each employee will have their own threshold. In a group with five employees, each with a $10,000 limit, the maximum amount of claims that could count towards an employer’s experience would be $50,000.

Any claims amounts that exceed the stop loss threshold could be listed here. However, there are a few common, high-cost claims that can easily trigger the threshold. Examples include:

It’s worth noting that there has been a rise in high-cost drug claims over the years which shows little signs of slowing down.

Why is Stop Loss Coverage Necessary?

Stop loss coverage protects employers from the impacts of significant, costly claims on their benefits plan and helps maintain sustainability over the long term.

In a traditional, fully-insured benefits plan, the cost of a group’s plan (the “premium”) is based on projected claims. If claims costs exceed projections, then rates are likely to go up at renewal to more accurately reflect the actual usage on the plan. In a long-term, sustainable benefits plan, this relationship between projected claims and actual claims is fairly stable.

Projected claims are based on typical usage and don’t often account for outlier, high-cost claims scenarios. This makes the plans more sustainable in general. However, there are scenarios where usage exceeds what is typical (for example, a high-cost drug being claimed) which can throw things off track. There are some specialty high-cost drugs out there which cost upwards of $500,000 per year. Although rare (which is why they’re not included in projections) they are still possible and can entirely derail sustainable plans in a heartbeat.

That’s where stop loss comes in! Claims beyond $10,000 won’t impact a group’s rates when it comes time for renewal.

When setting up an employee benefits plan, it’s important to create one that will be sustainable over the long term. After all, you don’t want to provide employees with coverage for only a few years, right?

Without stop loss, high-cost outlier claims like our examples could quickly lead to unsustainable rate increases and ultimately cause the plan to become unviable.

Learn more about the underwriting and renewal process, including stop loss, below!

Everything You Need to Know About Group Insurance Underwriting What is a Drug Formulary and How Does It Work?